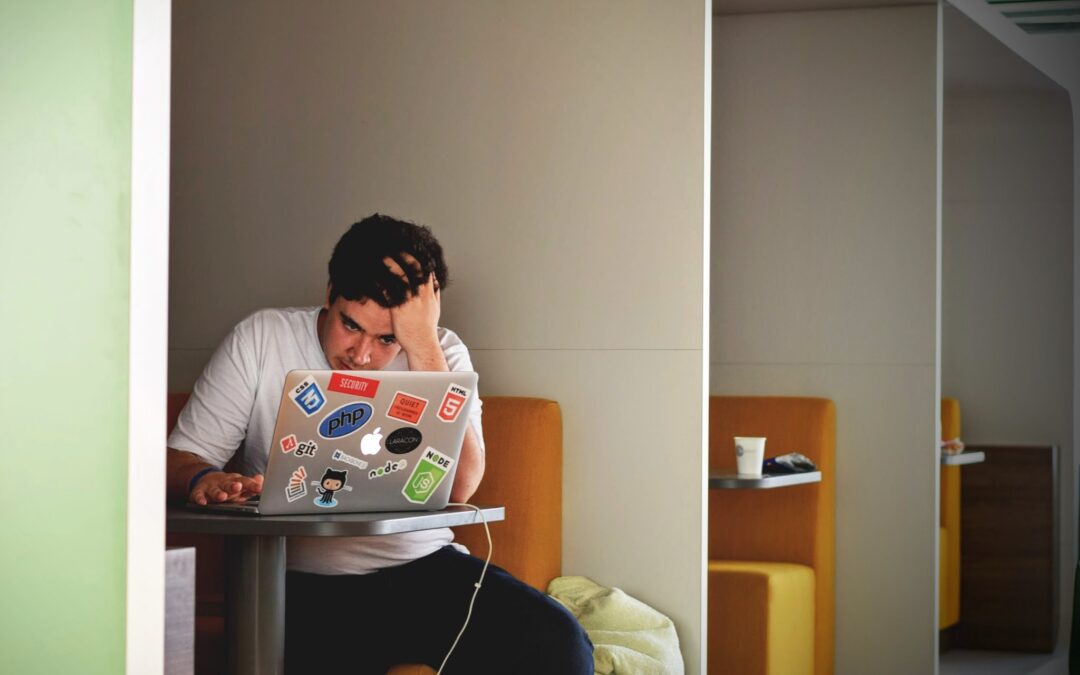 SOP?  Entrepreneurs working twelve to fifteen hours each day, week after week after week. I’ve seen this phenomenon dismissed as “the cost of starting one’s own business.” After all, “entrepreneurs must wear many hats.” Perhaps. But it is a work pattern with negative consequences. Excessive work hours can be bad for you and your business.

We’ve all heard those “working 24/7” stories. One favorite involves company founders bragging about needing little sleep, a characteristic that helps them accomplish what ordinary mortals cannot. Another is what I call the classic (old boy) investor argument, one that extols excessive work hours because John Q Investor worked ceaselessly when he started out. And, my last example concerns the founder who hasn’t the time to recruit and train new employees because it is so much quicker to do the work himself/herself, no matter how trivial the task.

Let’s examine these stories in order. The first, regarding the supposed superiority and endurance of celebrity founders/inventors is a hackneyed, old trope that has been around since, at least, the time of Thomas Edison. Edison boasted of needing no more than three hours sleep per night. He believed that working longer hours gave him an advantage over competitors. The truth was quite different. Edison was known to take naps throughout his working day. His avowed sleep aversion was more marketing than reality. Remember, famous entrepreneurs create their own mythologies.

The second story, that of putting in long hours because investors or advisors did so, is more often suggested, rather than stated. “I want my entrepreneurs to be hungry.” “If you’re comfortable, you’re not working hard enough.” “We don’t fund founders who are marathoners because they spend too much time away from work.” And so on. There is a presumed power of discomfort. Maybe. Yet, as countless studies attest, working longer does not mean working better.

My last example, that of the entrepreneur who has no time to hire employees and/or to delegate, is particularly endemic. Entrepreneurs often fail to understand the concept of opportunity costs. When they work on minor bookkeeping tasks, for instance, that is time that could be better spent on more valuable endeavors such as fundraising, selling, or planning. Extending one’s workday in order to catch up on critical action items is not the answer.

Because excessive work hours really are bad for one’s health. Working more than fifty-five hours per week has been shown to lead to higher cortisol levels. This stress hormone can impair cognitive performance and lead to high blood pressure and other deleterious health conditions. Lack of sleep, lack of exercise, and other side effects of working-too-much only compound the problem.

Heard this before? Still putting in long hours? I’m not surprised. Changing readers’ work behavior is not why I wrote this blog. Rather, I did so in the hope that this missive causes at least one person to pause before sending me an email at 2:00am asking: “Why am I working such long hours and the company results are not improving?” 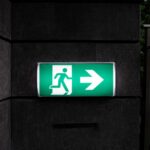 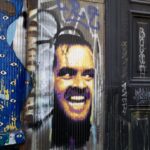