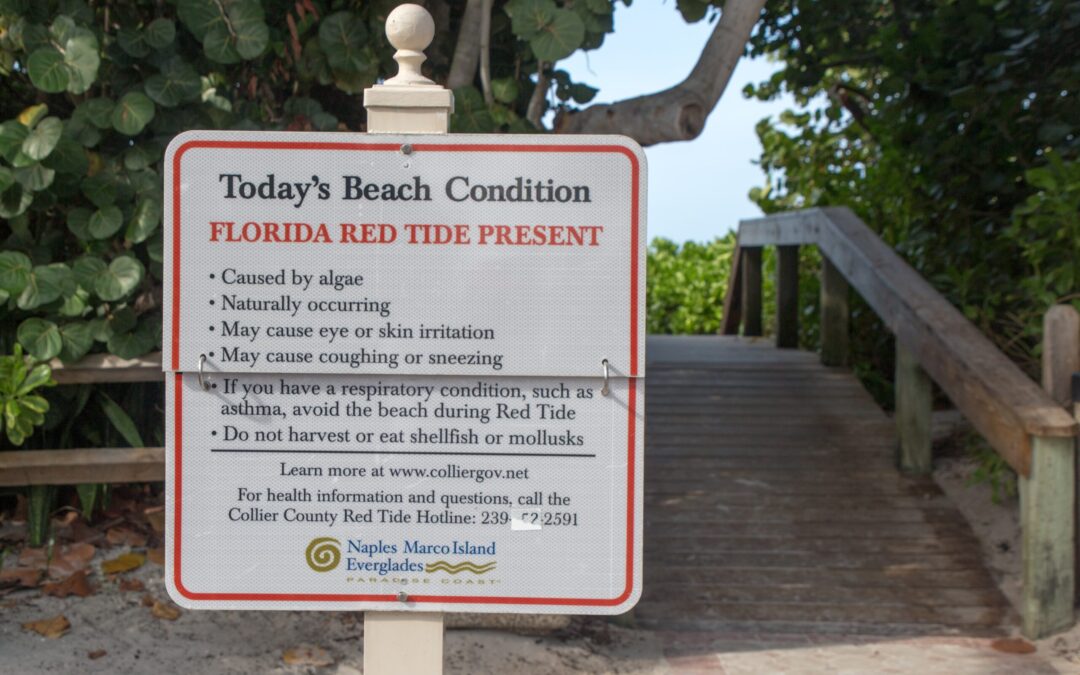 The shellfish industry in parts of Massachusetts has been devastated by harmful algae blooms known as Red Tide.  Financial chaos caused by millions of tiny organisms.  Not unlike the red ink caused by many tens of subscription fees paid by small businesses.  Losses incurred in small, unnoticed increments.

First, some comments about Red Tide.  Red Tide in this region is caused by a population boom of Alexandrium fundyense (AF) a naturally-occurring microscopic plankton.  Consuming AF contaminated shellfish can lead to serious, even deadly neurological problems, like PSP.  These toxic blooms can sometimes turn water a reddish brown, hence the Red Tide nickname. Yet, this discoloration does not always happen.  Red tide can be rather sneaky.

Subscriptions fees can sneak up on you as well.  I had one client who was surprised to learn she was paying more than $2,500 a month on non-essential subscription fees.  Here are some reasons why:

No Running Count
For most companies there are no running subscription counts.  No dashboards telling management that it has 20+ active subscriptions.  Yes, Dues & Subscription Expenses should capture the aggregate monthly costs, but will they stand out when collapsed?  Are prepaid subscriptions properly amortized?

Too Many User Licenses
Companies can be fast to add licenses but slow to cut back on unused ones.  Audit trail requirements dictate more individual users accounts; they don’t require that accounts be closed when employees leave.  The costs of such inattention add up quickly.

Unused Programs
This is the most common problem I encounter.  A project management program that is no longer used.  Or that photo editing program accessed only once or twice a year.  In many cases, spot purchase alternatives would be cheaper.

Introductory Rates Expire
$99 per year subscriptions that morph into $399 next year.  Such changes are large in terms of percentage increases but may not be large enough to stand out in a monthly profit and loss report.

Automatic Renewal
More and more online programs require that firms agree to automatic renewals.  Software firms claim it’s an added customer convenience.  That may be true, but I frequently see clients struggle to cancel subscriptions: Employees who first set up an account were the only one who knew the administrative password; or program providers just make it difficult.

Worldwide Local Connect can help you clean-up your accounting files and address issues like excessive or orphaned subscriptions. The annual cost savings can be substantial. Sadly, we can’t help with the growing Red Tide problem, except to urge taking a similar caution before getting soaked. 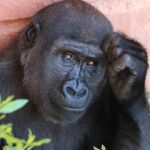 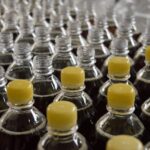 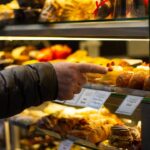 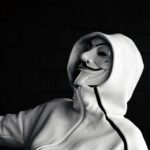