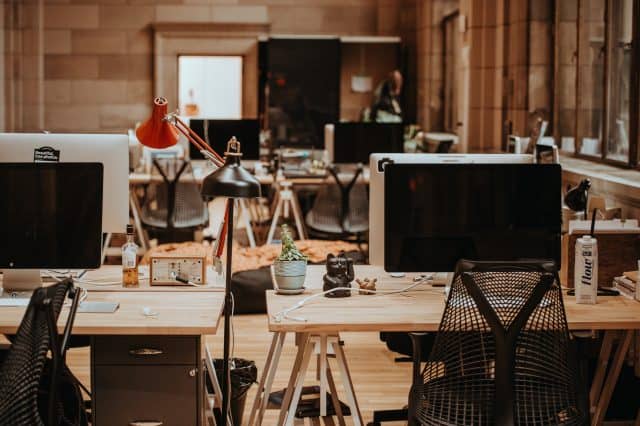 After years of reading that Americans are creating ever more startups and that these new companies will be the engines for future job growth, the article below by Evan Horowitz is an eye opener.  He recounts how new startups are not only on the decline, but those that are formed have fewer growth and hiring prospects.  Apparently, Uber drivers, Ebay/Amazon sellers and independent consultants are indeed incorporating; category-defining inventors . . . not so much.

According to Federal and State sources there were 20% fewer new “employer businesses” created last year than there were prior to the 2008 recession.  While there is some debate regarding the consistency of this trend data, it is clear that the characteristics of recent startups differ from those of earlier years.  The Boston Globe article calls the new firms, Businesses in Name Only.  Why?  Increasingly, new businesses are more likely to be legal entities for independent contractors with the objective of generating supplemental income, not jobs.

The experts continue to debate why this is happening.  Is it due to an aging population?   Or, perhaps, it’s the result of ongoing market consolidation and the disproportionate bargaining power of a relatively few firms?  Maybe . . . though I prefer to believe that, despite these negative trends, there remains an undiminished supply of new business ideas.  So, why are fewer of these dreams evolving into new businesses?  I daresay it has little to do with market consolidation.  Could it be that it is more difficult for new startups to get funded?

It would seem so.

According to Statistica.com, the number of US venture capital transactions has declined every year since 2014.  While angel investment numbers for the same period vary, the qualitative trends are clear.  Angel investors are becoming more professional, becoming more venture-like in their investment criteria and demands.  With large IPO exits less common, most angel investments lead to exits involving sales to strategic buyers.  The payouts are less.  With angels looking for attractive returns, entrepreneurs simply cannot raise and burn through capital; they must do more with less money.   In short, it’s difficult to raise early stage money.

It was never easy creating a new company, nurturing its growth and grooming it for sale.  Sadly, it’s only getting tougher. 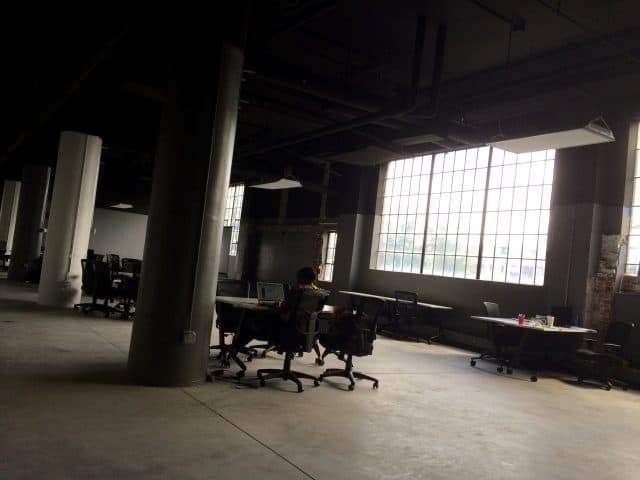 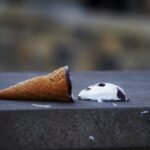 You’re Not Ready for Venture Capital 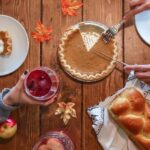 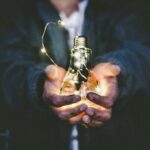 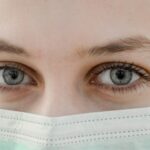