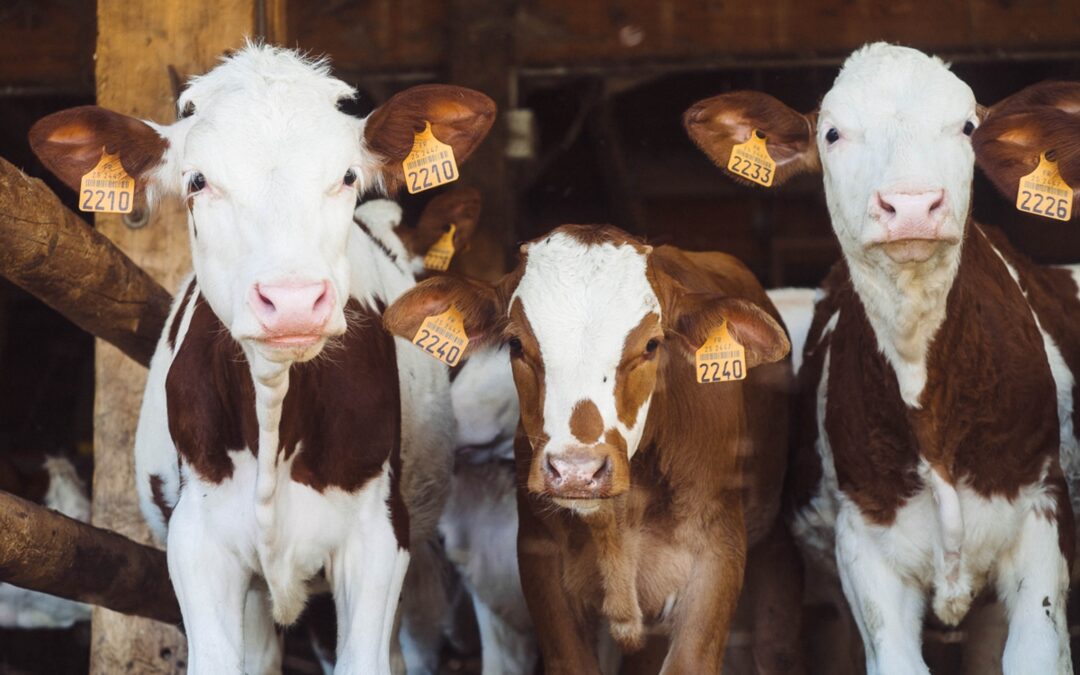 The stock market just suffered its biggest one-day decline in five years.  Bitcoin has lost forty percent of its November 2021 value.  Gas prices are at never-before-seen levels.  Inflation is taking its insidious toll on wallets everywhere.  What is one to do?

Invest in cows, of course.

OK, cows may not be the solution for everyone but for some, specifically citizens of Zimbabwe, cows are a great hedge against inflation.  Kelvin Chaminorwa, founder and CEO of Nhaka Life Assurance, a well-regarded, local insurance firm, has created a “financial instrument” that promises locals inflation-proof pensions.  Participants in the pension fund contribute money that is used to buy cows.  Capital appreciation results from bovine propagation.  Pensions are paid in the form of cows.

At first glance this may sound odd, but life in a hyperinflationary economy engenders unique purchasing and investing behaviors, as addressed previously in this blog.  Twenty-five years ago, Zimbabweans experienced annual inflation rates estimated at 231,000,000%.  (That’s not a typo!)  The local currency was worthless.  Foreign currencies, like US dollars, were simply not attainable.  Bank accounts were frozen, and pensions were reduced to the equivalent of pennies.  Or less.  With inflation surging once again, Zimbabweans are wary.

Annual inflation in Zimbabwe is now estimated to be one hundred and fifty percent.  The Zimbabwean dollar that two years ago was worth forty US cents is now worth about a quarter of one US cent on the black market.  That assumes that one can obtain US dollars.  Not an easy task . . . and getting more difficult as the government tries to marshal its foreign reserves.  Zimbabwe seems headed for another period of hyperinflation.  Fortunately, Zimbabweans have long viewed livestock as a store of wealth.  More fortunate still, Mr. Chaminorwa, has created an instrument and an infrastructure that makes investing in that livestock more certain.

No, I am not suggesting that the US faces similar challenges. US inflation rates are certainly higher than normal, but they are nowhere near hyperinflationary levels.  “Hyperinflation” definitions vary.  Some define it as price increases of fifty percent or more per month; others look to annual inflation rates exceeding one thousand percent as proof.  With annual inflation tracking at 8.5% there is no need to panic.  Nonetheless, one should still bear in mind this one basic tenet understood by individuals dealing with hyperinflation: That of keeping (some) wealth in nonmonetary assets or in a relatively stable currency.  For many, this can be a lesson learned the hard way.  For instance, I’m guessing that many LUNA cyrptocurrency investors wish they had put their money in cow pensions instead. 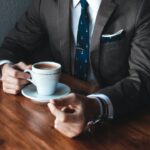 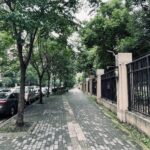 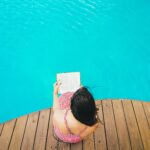