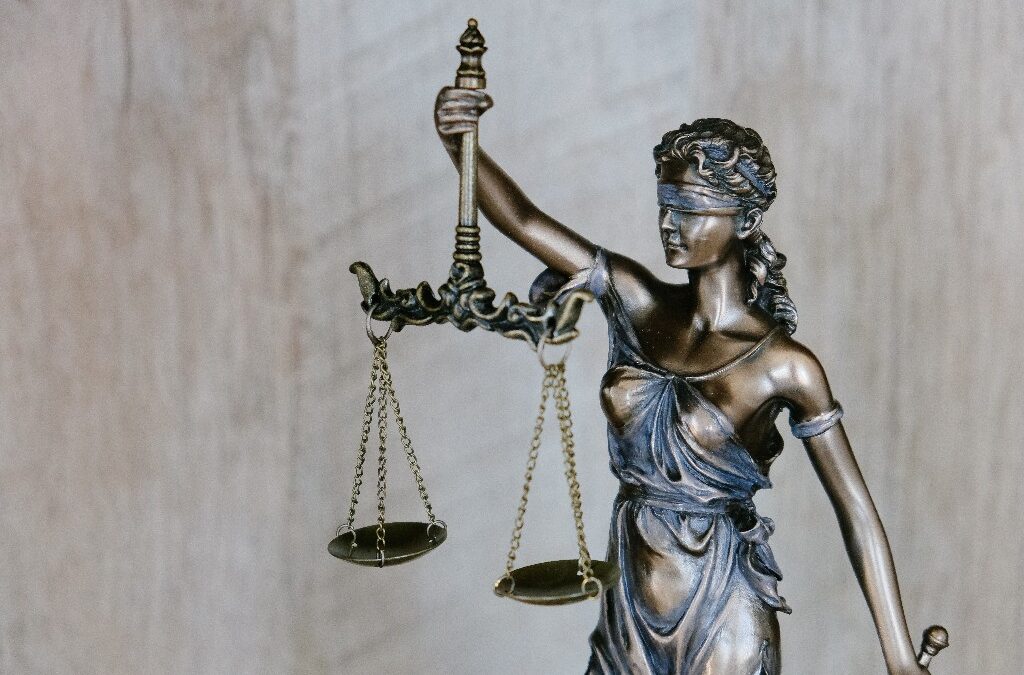 I passed on the chance to pursue a law degree.  Perhaps that was mistake.  Nowadays, I often find myself puzzled when reading an article referencing “well known” eponymous laws, or theorems.  What, for example, is the Richard Scarry rule?  How about, Cunningham’s Law?  If you’re not sure, I’ll spare you the need to Google.

Most readers have heard of Murphy’s Law, the Peter Principle or, perhaps, Occam’s Razor, the latter so enamored by writers of cheap detective screenplays.  That’s a good start.  But consider adding the following laws to your “legal” repertoire:

Cheops Law
Nothing ever gets built on schedule or within budget.  Pyramids, for instance.

Cunningham’s Law
The best way to get the right answer on the Internet is not to ask a question, but to post the wrong answer.

Joy’s Law
Most of the smartest people work for someone else.

Hanlon’s Razor
Never attribute to malice that which can be adequately explained by stupidity.

Orgel’s Rule (one of many)
Evolution is cleverer than you are.

Shirky Principle
Institutions will try to preserve the problem to which they are the solution.

Muphry’s* Law
(*An intentional misspelling.)  If you write anything criticizing editing or proofreading, there will be a fault (found) in what you have written.

Benford’s Law (of controversy)
Passion is inversely proportional to the amount of real information available.

I suggest you consider wasting still more time exploring these and other, eponymous sayings at this link on Wikipedia.  Your other tasks can wait.  After all, if it wasn’t for the last minute, nothing would get done anyway. 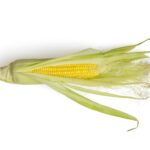