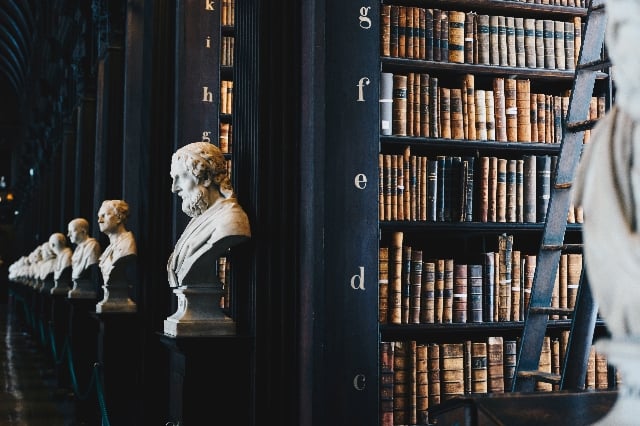 As a startup advisor these many years, I have grown accustomed to working with clients who choose their own paths.  My advice can fall upon deaf ears.  Twas ever thus.  Had my entrepreneurial clients been accustomed to following others’ directions it’s likely they would not have formed their own businesses.  Nonetheless, founders who ignore or forego sound, professional, legal advice are following a path that may take them to unforeseen destinations.

Nowadays, startups can choose from a wide range of available legal services.  LegalZoom, NoLo, and Clerky, among others, provide boilerplate forms and software.  Upcounsel,  another online alternative, offers free legal proposals from participating attorneys.  Of course, one can also find well qualified, local attorneys by using referral programs such as this one offered by the ABA:  https://www.americanbar.org/directories/lawyer-referral-directory.html .  It’s a competitive field and most law firms now offer discounted startup packages or programs.  The best choice of all?   Ask other entrepreneurs to recommend a firm.

What entrepreneurs without legal training should never do is attempt to write legal documents themselves. The cost savings do not justify the risks.

I’ll offer an example that recently crossed my desk.  It is perhaps the most egregious case of do-it-yourself-legal-work I have encountered.  Worse even than its undocumented cousin, the classic, I-don’t-need-no-stinkin’-lawyer empty file.  Here’s what happened.  One of my clients asked that I review a service contract his company had received.  The contract had been forwarded from “ResearchCRO,” an established firm that had received over $3 million in government grants, not to mention an undisclosed amount of investor funding.  The document had apparently begun life as an employment agreement but, through the magic of Google and the marvels of MSWord, had transformed itself into a zombie hybrid a:  Nondisclosure/Noncompete/Service Contract/Employment/Equity Incentive Agreement.  Terms were undefined, references were scrambled, and contradictions abounded.  It was not clear to me whether the most critical sections could even be enforced.  The agreement was beyond fixing.  I recommended that my client consult his attorney.

So, why do I consider this the worst example of amateur legal dabbling I have seen?  Not for its disjointed nature.  One often sees poorly written, draft agreements.  This one stood out for other reasons.  Firstly, ResearchCRO could afford to pay a lawyer and most certainly had a third party corporate counsel; it was not a down-on-its-luck startup.  Secondly, this agreement was intended to document outsourced programming and analyses services, work essential to ResearchCRO’s core business and long term success.  Not something to be taken lightly.  Thirdly, and most curiously, I learned (later) that the document had been drafted and forwarded by ResearchCRO’s Chief Executive Officer, a chemist by training.

Wow!  The CEO decided to risk his company’s critical IP, indeed its future, in order to save a few bucks on legal fees.  I refer you to my opening paragraph.  Entrepreneurs are not followers.  The successful ones, however, know when to delegate key tasks and/or roles to colleagues or independent professionals.  Legal advice is one such task.

Follow your own path, but remember:  You may be no lemming, but you can still fall off a legal cliff. 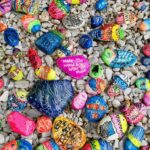 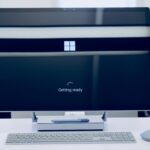 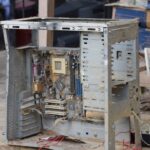 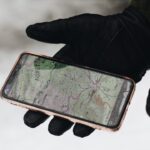